Tim's been playing in bands since his teenage years. He has recorded with various groups starting with Sphex , Wishpool,Bigshot and Miranda Rocks. 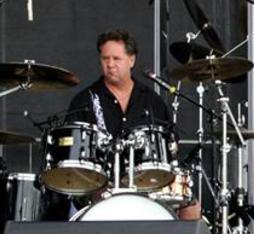 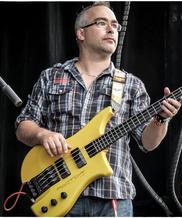 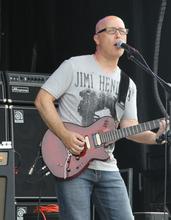 Craig similar to Brian started his music life as a roadie(funny enough for Tim's early band Sphex !)He then developed an interest in guitar then moved to drums. Craig has drummed for countless bands including Shattered Moon .

Craig currently uses Tama and Pearl drums to keep the beat for the tree.

Brian started playing due to a ad placed in a local newspaper looking for a moped bike. He started as a roadie and lighting tech and moved onto drums then bass guitar. Brian has played with The Canadian Strangers,Tilted,Maximum 80  & The Trevor Walsh Group.